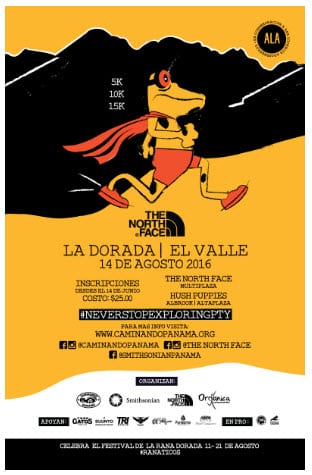 WTW, Welcome to Wednesday! Joining me in the second hour of this mornings program, return visits from Adrian Benedetti and Rob Getman, the reason to talk about the upcoming event from Caminando Panama that will take place in El Valle on the 14th of August “CARRERA/CAMINATA EN SENDERO LA DORADA” a fun event for all the family. Not just to have a fund day out though, it is also to raise awareness of the plight of the local frog population, more especially the Golden Frog which is now only kept in captivity.

It is Wednesday and that also means just one thing, the “Canada Report” from Michael Droulliard. Catch up with the happenings up North, North… 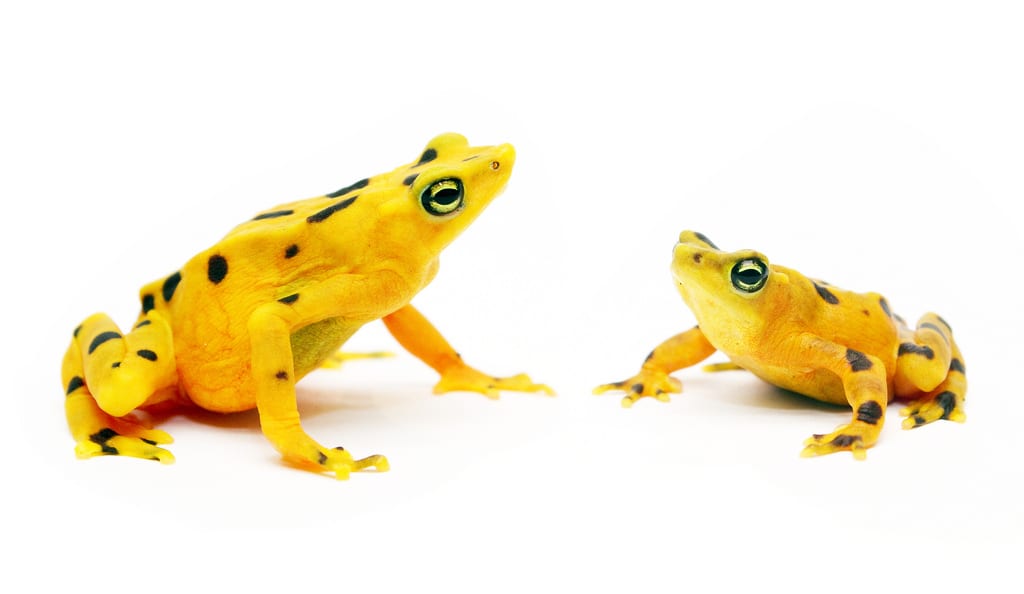 Public prosecutors in New York have said that they are investigating several employees of the Panamanian firm Mossack Fonseca (MF) to determine if they were involved in criminal activities.

The Ministry of Government is conducting workshops to gather data and information that reveal the main priorities of indigenous populations, in health, education, basic sanitation and governance.

Jorge Barakat, the administrator of the Panama Maritime Authority (AMP), said on Monday that he has not received any gifts from Amador Marina, S.A.

The situation at the Santo Tomas Hospital (HST), as recognized by directors and doctors, is not due to a lack of money. “Bureaucracy” in the acquisition of medical supplies is bringing the medical center to a point of no return.

The restoration of the National Theatre will be delayed until the National Institute of Culture (INAC) corrects various deficiencies in the bidding for the management of the project.

Sherly Barria, prosecutor in charge of the Regional Agency specialized in crimes against life and personal integrity of the Attorney General’s Office said she is implementing measures aimed at identifying the perpetrator or perpetrators of the crime against Victor Manuel Molinar Zuleta and Josban Josmar Peralta Mateos.

The Minister of Health, Themistocles Diaz confirmed yesterday the approval of all the restructuring plans of the Health City Project, which means the company can resume the work to one hundred percent.

For a music scene to grow, it needs the participation of several participants: from sound engineers and technicians to the musician who climbs onto the stage, and especially the audience.