The Ministry of Health (Minsa) reported that for this Tuesday, February 2, 1,098 new cases of Covid-19 and 36 deaths in the last 24 hours were reported.  Leonardo Labrador, head of epidemiology at the Minsa, said that 7 deaths registered in previous days are also updated. The total number of deaths is 5,339. And the total number of infected people in the country is 322,201.  Labrador added, a total of 9,005 tests are reported, with 12.1% positivity. Meanwhile, 33,612 people are in home isolation, and 2,423 in hospitals. Of this last figure, 2,181 are in the ward and 242 in intensive care units. On the Rt, Labrador reported that for the third consecutive week it is down. For this week it is at 0.77. Last week it was at 0.78. 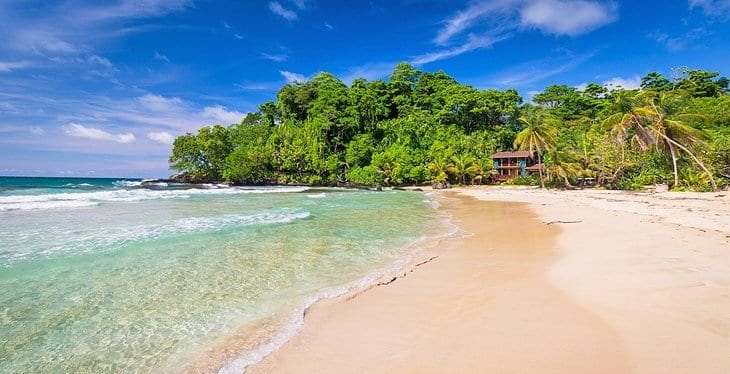 The Minister of Health, Luis Francisco Sucre, announced that next Monday, February 8, restaurants will be able to reopen their doors. It was also announced that the curfew will remain from 9:00 pm to 4:00 am in the provinces of Panama and West Panama. Sucre emphasized that the sale and consumption of liquor can only be as an accompaniment to food. While the use of masks and face shields and a distance of two meters between tables is mandatory in all restaurants. He added that restaurants will be able to serve customers in person until 7:00 pm But they will be able to serve through home delivery applications until 10:00 pm Beaches and rivers will be accessible from Monday to Friday, from 6:00 am to 4:00 pm in the provinces of Panama, Panama Oeste and Herrera. In these sectors, walks and the sale of liquor are prohibited.

The Health Region of San Miguelito currently handles 1,601 active cases of Covid-19 and the town of Belisario Frías is the one that registers the most positive cases with 242.

The Department of Pharmacy and Drugs of the Ministry of Health (Minsa) reported that it has received reports of people who “experience adverse events” after taking a product that contains chlorine dioxide as a treatment against Covid-19 . The Government of Colón published Resolution No. 02-2021 of January 26, 2021, which prohibits the use of beaches, rivers and spas on Saturdays and Sundays in the province.

The director of the National Institute of Vocational Training and Training for Human Development (Inadeh), Moisés Veliz, resigned from his position, the State Communication Secretariat reported on Tuesday, February 2.

The plenary session of the National Assembly approved this Tuesday, February 2, to suspend the discussion in the third debate of bill 73, which creates six new townships in the Ngäbe Buglé region. 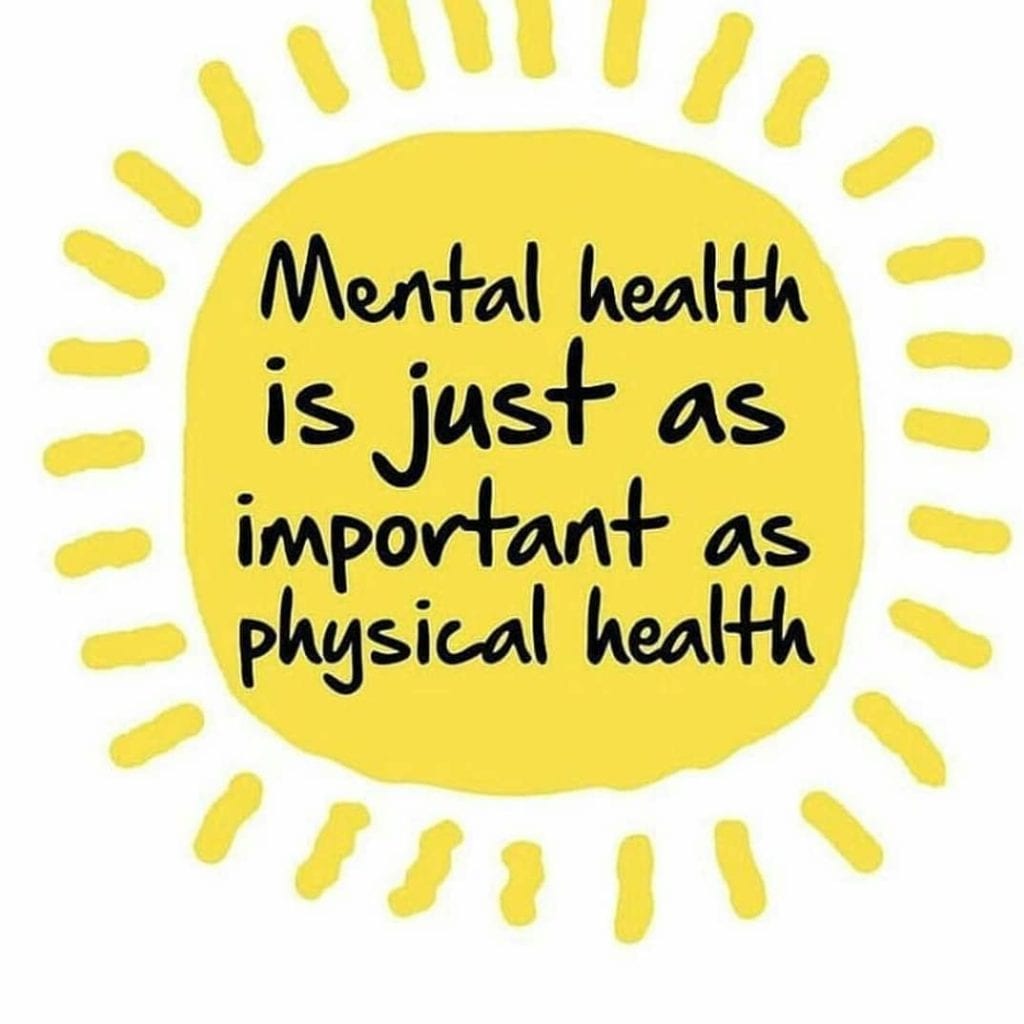 In the second debate , bill 314 was approved this Tuesday, February 2, by the plenary session of the National Assembly , which establishes public policies on mental health in Panama. This project was objected to by President Laurentino Cortizo last year. According to the regulations, the right to mental health of the individual is guaranteed through the promotion, prevention and treatment of mental disorders.

In the middle of the return schedule to activities that were halted by the rebound in Covid-19 cases, the Ministry of Labor and Labor Development (Mitradel) reports the reactivation of at least 110 thousand suspended contracts.

Due to road repair work, authorities from the Ministry of Public Works (MOP) reported the partial closure of the intersection of the Trans-isthmic road and October 12 from February 6 to March 10, 2021.