For the first time in 2018 it is Andres with the movie review. The object of his critique is “Jumanji.” In a nutshell for those of us who enjoyed the first Jumanji movie, don’t go! Listen to the full review in the second hour of todays program.

Yesterday, President Juan Carlos Varela delivered a report in the National Assembly (AN). His message focused on a call for peace and unity for the creation of public policies.

The plenary of the Supreme Court of Justice (CSJ) met yesterday with the purpose of assessing its scenario, since the replacements of Oydén Ortega and Jerónimo Mejía are not yet available.

The Public Procurement Court ruled in favor of the State, with an opinion that supports the disqualification, during the next three years, of the construction company Transcaribe Trading (TCT). 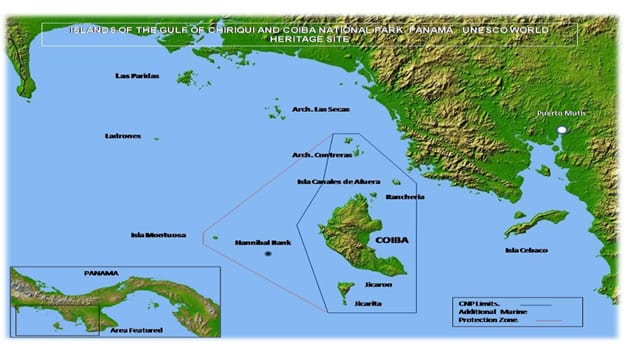 Citizens and civil society organizations are joining a petition campaign, which was published on the change.org website, against the Ministry of the Environment’s plan for a tourism development in the Coiba National Park, in the province of Veraguas.

The International Performing Arts Festival of Panama celebrates its eighth edition this year, from March 8 to 14, said the Foundation for Performing and Audiovisual Arts (FAE), who affirms that the festival will go from being a biennial project to an annual alliance with the Mayor’s Office of Panama and sponsored by the National Institute of Culture.