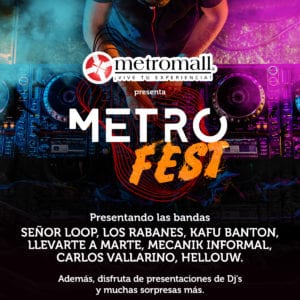 8:30 until 9 my guest is Roberto Dorcy the producer of MetroFest which is taking place at the Metromall on the 20th and 21st of October. This will be a great event with the likes of live painters, 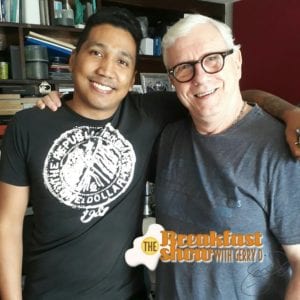 talks on various subjects and plenty of live music featuring Sr Loop, Los Rabanes and some new bands trying to get heard here in Panama. 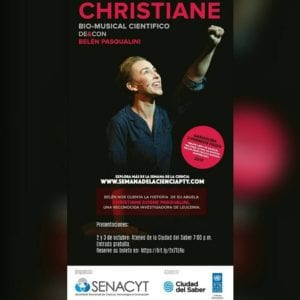 In the last hour we are talking with Belen Pasqualini and Maria Almillataqui. Belen is putting on a show called “Christiane” with the support of SYNACYT (Sercretaria Nacional de Ciencia, Tecnologia e Innovacion). 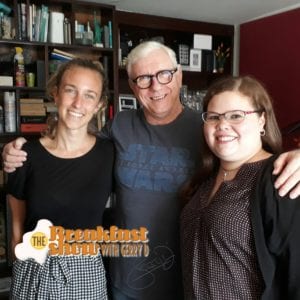 The story is fascinating based on the life of Belen’s grandmother Christiane, she is now 98 years young and has had a wonderful life as a scientist specializing in leukemia. Not easy for a woman starting her career in the 1940s in Argentina.

The auditorium of  the Electoral Tribunal (TE) was filled with old and young faces, all look attentively at the podium, where the Panamanian Debate Association (Aspade) brought together eight speakers to discuss one of the most divisive proposals on the route to the general elections of 2019.

The presidential candidate for the Democratic Revolutionary Party ( PRD ), Laurentino Cortizo , met on Tuesday, with the board of directors of the National Bar Association.

The inhabitants of Bocas de los Rios, located in the community of El Harino del Potrero, from La Pintada, are incommunicado since Monday night Oct. 1, after the pedestrian wattle bridge collapse due to the rising water level of the Harino river.

The new accumulation rule of the Panama Savings Fund (FAP) may not be enough for the Canal’s contributions to end up fueling the national savings which does not fulfill the purpose for which it was designed.