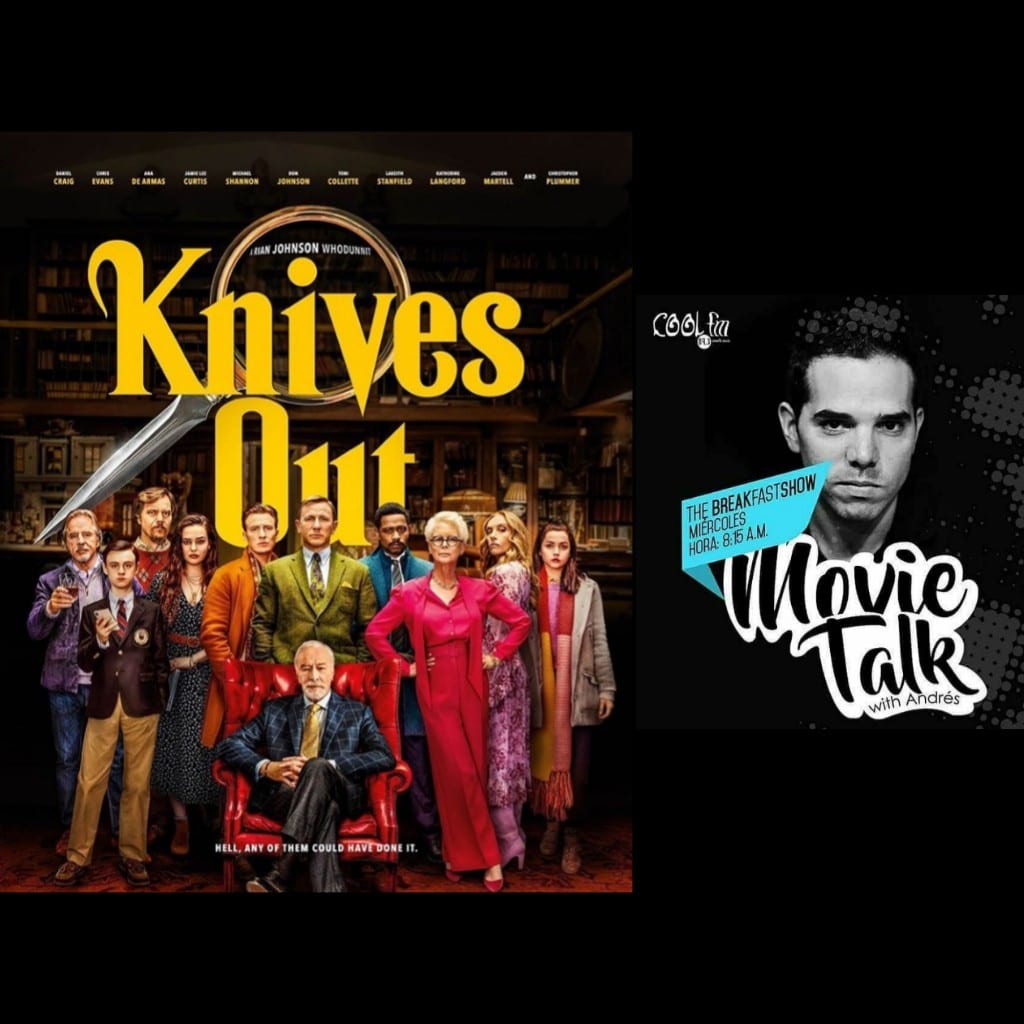 It is Wednesday, which means Andres takes a look at the movies. This week it is Knives Out, starring  Daniel Craig, Chris Evans, Ana de Armas and Christopher Plummer.

Verdict? “Its very refreshing to watch a great movie that is not based on any I.P. or source material; yes it is influenced by classic Murder Mysteries, but all story and characters are 100% original. The movie is a fun romp, with creative characters and a different take on a known troupe. A must watch of the year.”

The deputies of the Credentials Committee of the National Assembly fully recommended the ratification of the designations of Maribel Cornejo Batista and María Eugenia López Arias as principal magistrates of the Second Criminal Chamber of the Supreme Court of Justice ; and Carlos Vásquez Reyes as magistrate of the Third Chamber of Administrative Litigation.

Up until Monday, December 30, the moratorium will be extended for the payment of taxes, duties, fees and fines in the Municipality of Panama .

The permits granted by the Mayor’s Office of Panama to practice peddling in Santa Ana, Calidonía and some public parks are temporary and as of January 7, 2020 the mentioned areas must be evicted.

On alert are environmental associations facing a new danger that Boná Island might face, after the National Assembly published a video promoting the project of an oil terminal that seeks to develop Bona Pacific Corp in that area.

Panamanian students receive a mediocre education that is at the top of the list of countries evaluated since 2000 by the Program for International Student Assessment of the Organization for Economic Cooperation and Development (OECD) known as PISA, for its acronym in English.