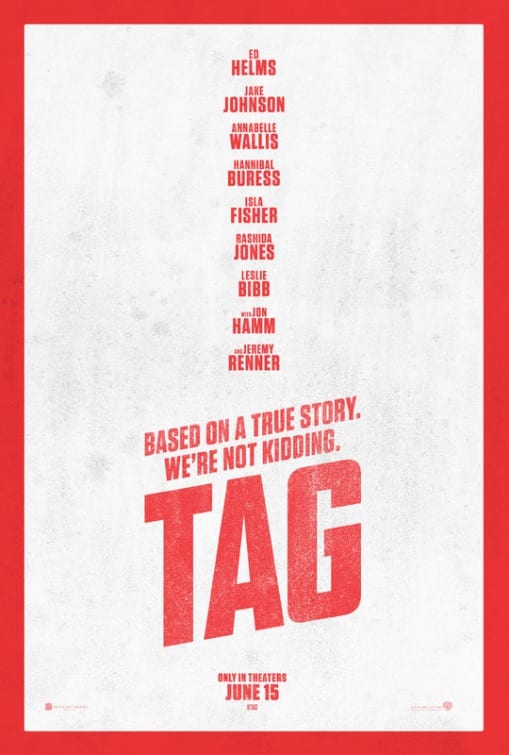 This week Andres brings in reinforcements! His sister Fabiana is visiting and together with Andres, they take a look at a movie based on a real story “Tag” .

The National Assembly (AN ) announced on Tuesday, through a statement that it updated the information on the 080 form and will publish it this Friday, July 6 on its website.

The official deputies José Luis Popi  Varela and  Jorge Alberto Rosas published on Tuesday, July 3, their respective 080 forms, which are paid with funds from the National Assembly (AN) .

The Superior Court of Appeals of the First Judicial District of Panama last night declared legal the provisional detention of a man, of 37 years, who was involved in an incident that on June 19 left two with gunshot wounds on the Omar Torrijos road.

An analysis of the technical report prepared by the commission evaluating the bidding of the fourth bridge over the Canal reveals that the technical proposal of the Panama Fourth Bridge consortium is the weakest of the three that were analyzed.

The mayor of Panama, José Isabel Blandón , confirmed on Tuesday, July 3, 2018, his aspiration to be the presidential candidate for the Panameñista Party, with a view to the 2019 general elections.