Wednesday 4th September 2019. Movie Review with Andres, “Why did the make this movie?” 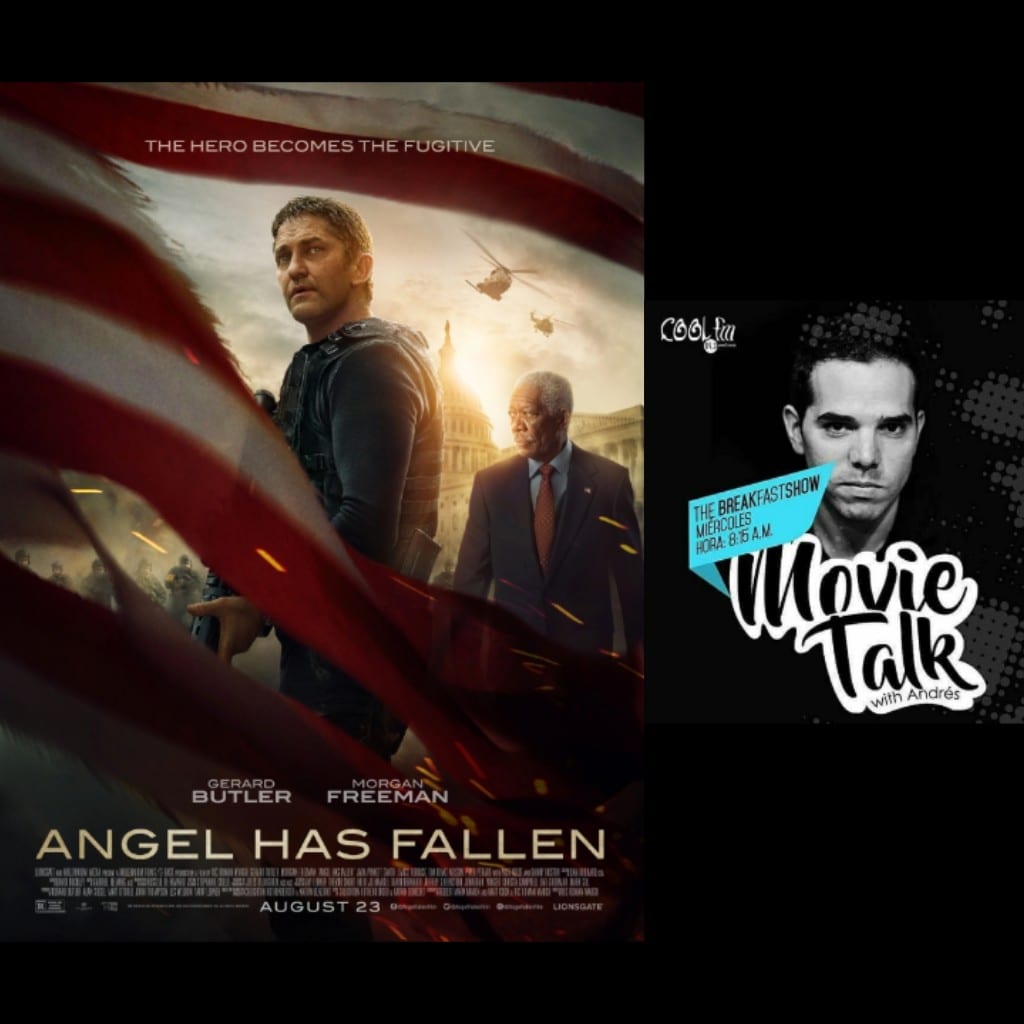 It is that time of the week we all look forward to! Andres Clemente is with us for the movie review. Under the spotlight? “Angel has fallen” wait for it to come out on Netflix? Don’t even bother to do that is Andres’s take. “Why does this movie exist? I watch this movie and it makes me feel sad for the future of the film industry. This film is a complete waste of time and money. A great cast squandered by all known action movie cliches.”

After a meeting held in the National Assembly, it was agreed that the draft bill No.150, which establishes a tax on transit passengers at the  Tocumen International Airport, will be discussed at an independent table before being presented in the Commission Of transport.

The Tourism Promotion Fund of Panama signed a cooperation agreement with the Spanish airline Iberia on Tuesday morning with the aim of increasing the arrival of tourists from Europe.

In the National Assembly, the commission that will be responsible for investigating deforestation and massive logging in the province of Darién was installed on Tuesday, September 3, which loses 8.1 hectares of valuable forests per day.

President Laurentino Cortizo  on Tuesday hosted the rector of the University of Panama, Eduardo Flores, to whom he confirmed that he will support the university center “on the budget issue.”

The  National Journalism Council (CNP)  and the  Forum of Journalists for Freedom of Expression and Information  requested the Judicial Branch and the Public Ministry to remain ” on alert ” to what they consider a “growing practice of abusing the system of justice, as a tool of censorship, intimidation and persecution against journalists and the media. “

An oral trial court revealed on Monday, September 2, the conviction of two men for robbery and the murder of a cashier at the branch of the Banco General of Chanis.

A total of six homes, the Local House of Llano Grande, a stable and a porriza were affected with landslides after strong winds, accompanied by rain, which hit the ocueña community the afternoon of Monday, September 2.

Lastly the surf’s up for Kelvin González, Kalani García and Luis Carlos López who will be competing for Panama in the next Surf World Championship that will take place from this weekend in Japan.