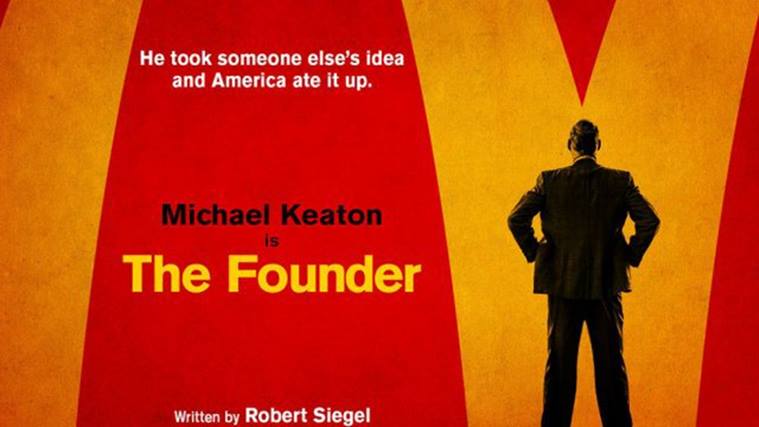 Busy Wednesday morning, the Movie Review with Andres Clemente. This week a couple of movies one in the cinema the other recently put on Netflix, The Founder and The Discovery respectively. 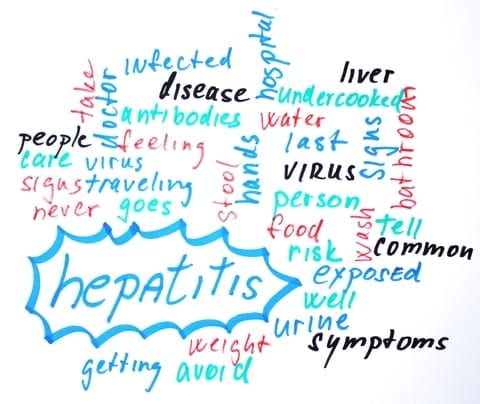 In the last hour this morning a more serious slant to the program as we have the privilege to chat with Professor Eli Zuckerman Head of the Carmel Medical Center Liver Institute. The topic is Hepatitis C. We talk about the various liver diseases, the different types of Hepatitis, how it is contracted and the wonderful new medication that can eradicate even relatively advanced stages of the disease. Also with us is Scarlet Alvarado from the pharmaceutical company ABBVIE that is responsible for the drug, there is a program offering a free screening test for Hepatitis C at the Marbella medical center. (Check here)

And being Wednesday it is time to catch up on the happening in Canada, as we go to the Great White North with Michael Drouillard.

The Supreme Court of Justice (CSJ) decided not to investigate deputy Ruben De Leon and comptroller Federico Humbert, for the irregularities in donations using the budget of the National Assembly (AN).

Yesterday, the Panamanian government condemned the alleged chemical weapons attack in Syria, which caused at least 58 victims, and called for respect for international agreements prohibiting the use of this type of weaponry.

A report by the Comptroller General of the Republic reveals that 87.38% of the population served this year in health facilities went to the network of public hospitals. Official figures indicate that of the 330,324 patients admitted to different hospitals in the country, only 41,680 (12.61%) went to private institutions.

Spokesperson of the National Civil Protection System (Sinaproc) reported that they will recommend to the Government that they desist from the restoration of the historic Casa Wilcox, an architectural icon of the city of Colon, due to its advanced state of deterioration, must be demolished

The National Authority for Government Innovation (AIG) has launched the digitization of 15 government procedures that can now be done online.

The Panamanian biologist Luis Ureña inaugurated, alongside renowned British photographer Hugo Burnand, an exhibition of 41 photos on the biodiversity of the Isthmus at the Victoria & Albert Museum in London.