Three movies under the microscope of our movie reviewer, Andres Clemente. 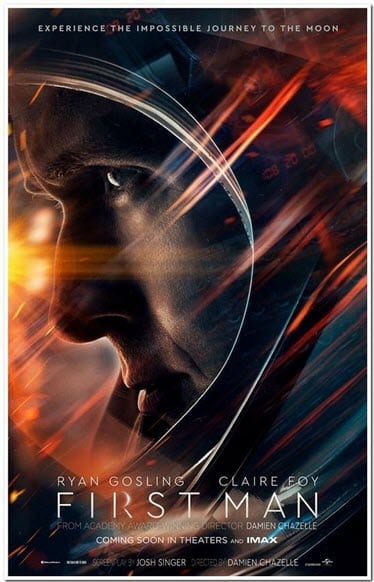 First  is the First Man:  “With clear intentions, First Man is an actors movie, with the Director focusing on what the character was thinking rather than what he was doing. It stays with you after the credits role, and gives the audience and even higher appreciation of the main person involved in one of human kinds biggest achievements.” 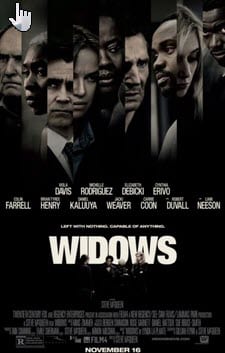 Second is Widow:   “After winning the Oscar for “12 Years a Slave”, Steve McQueen makes a bold choice and picks a heist thriller for his follow up. With a fascinating story, amazing characters, great performances and new ideas for the genre, the results are incredible and he manages to solidify himself as one of the best directors working today.” 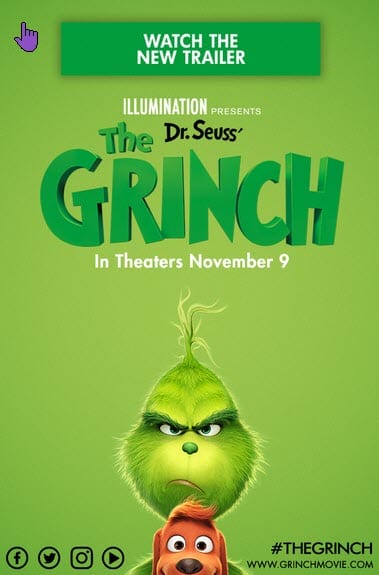 Lastly the remake of Dr Seuss, The Grinch:   “Went in with low expectations, came out feeling nostalgic and Christmasy. A great new take on a classic Christmas story, beautifully rendered and adapted to modern times. A must watch this holiday season. Take your kids, I promise the whole family will have a great time.”

Ricardo Alberto  and  Luis Enrique  Martinelli Linares will continue to remain in the United States, where a migratory judge set the bail of release for each one at one million dollars.

The magistrates of  the Electoral Tribunal (TE) denied the request to give  Rogelio Baruco the credentials as a deputy of circuit 4-1 (David) for the period 2014-2019.

The Association of Communities of the Canal Area filed a complaint on Tuesday, at the  Public Ministry (MP) against the Environment Minister, Emilio Sempris , the Minister of Public Works (MOP), Ramón Arosemena , the administrator of the Authority of the Panama Canal (ACP),  Jorge Quijano , and the Mayor’s Office of Panama for crimes against the environment and territorial ordering in the expansion of Omar Torrijos avenue .

The Government of Panama revoked its participation as an accusatory civil party in the trial for the alleged deviation of 20 million dollars in the frustrated construction of four modular prisons in several locations in Panama by the Svenmark consortium and an additional cost of another 26 million dollars.

Panamanian tourism needs to grow 12% annually to reach the barrier of three million tourists per year, a figure that would be reached in five years.

Some one thousand 211 packages of alleged drugs were confiscated at the mouth of the Santa María River, province of Herrera .