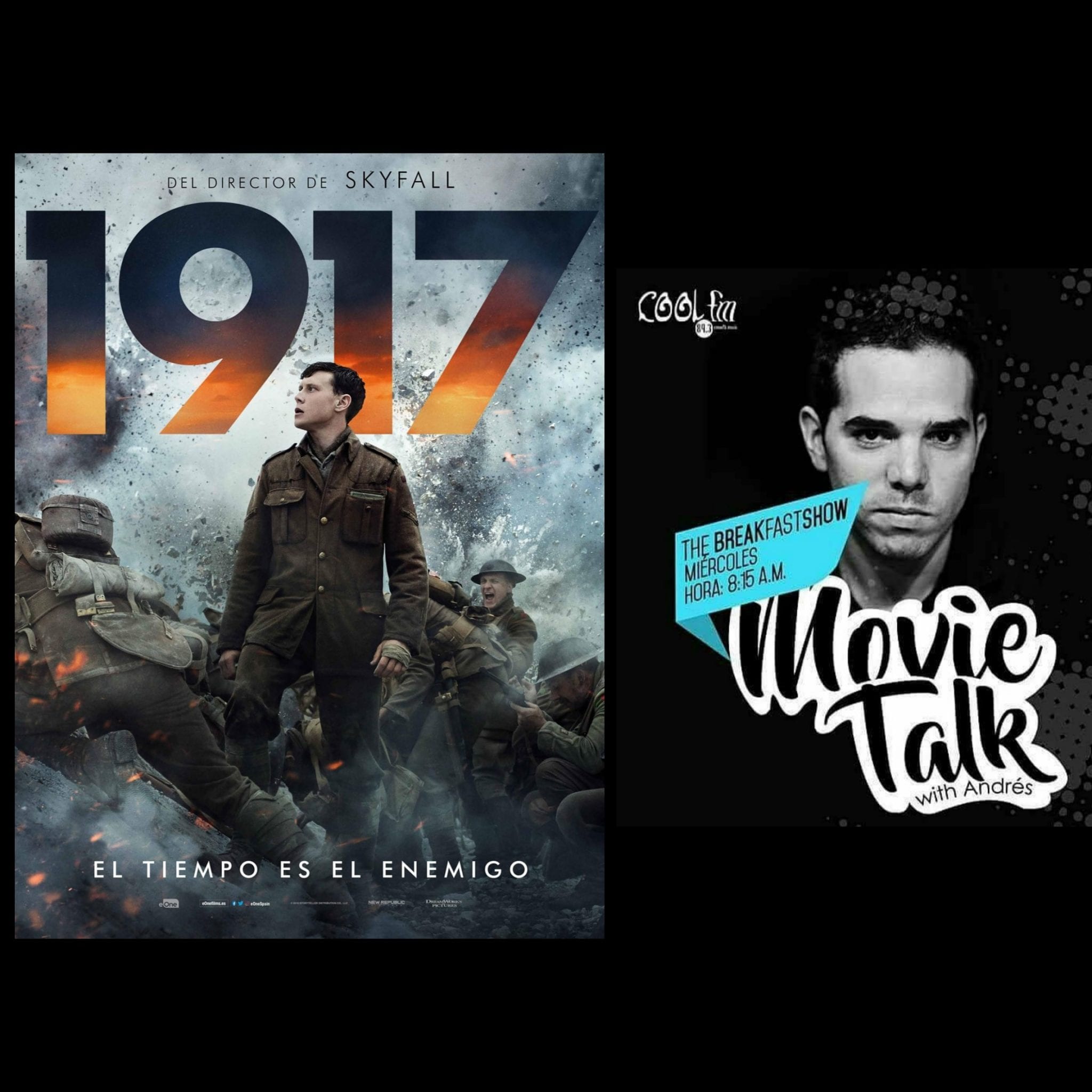 As always at this time of the week we have Andres Clemente with us and we take our trip to the movies. This week it is the film 1917 directed by Sam Mendes, What does Andres think? “The Oscar front runner is a technical masterpiece, that takes the audience in a very tense ride through the eyes of a “man on a mission” The film is very well acted, beautifully shot, and epically scored, but most importantly, its meant to be watched on the big screen, with great surround sound. Another worthy addition to the great movie year of 2019.” 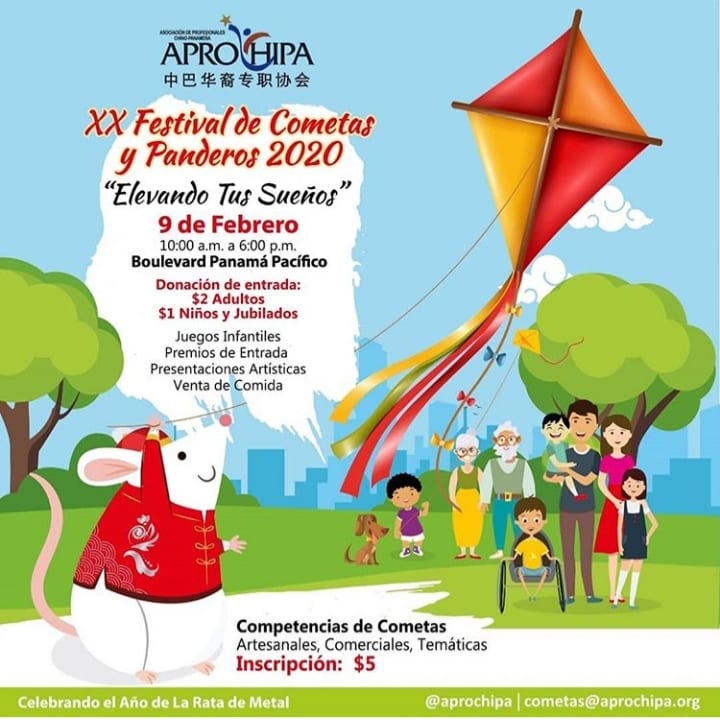 In the last hour of today’s program Eduardo Lowe chats with us about an event that is happening this coming Sunday at Panama Pacifico. It is kite flying an event arranged to support the Foundation 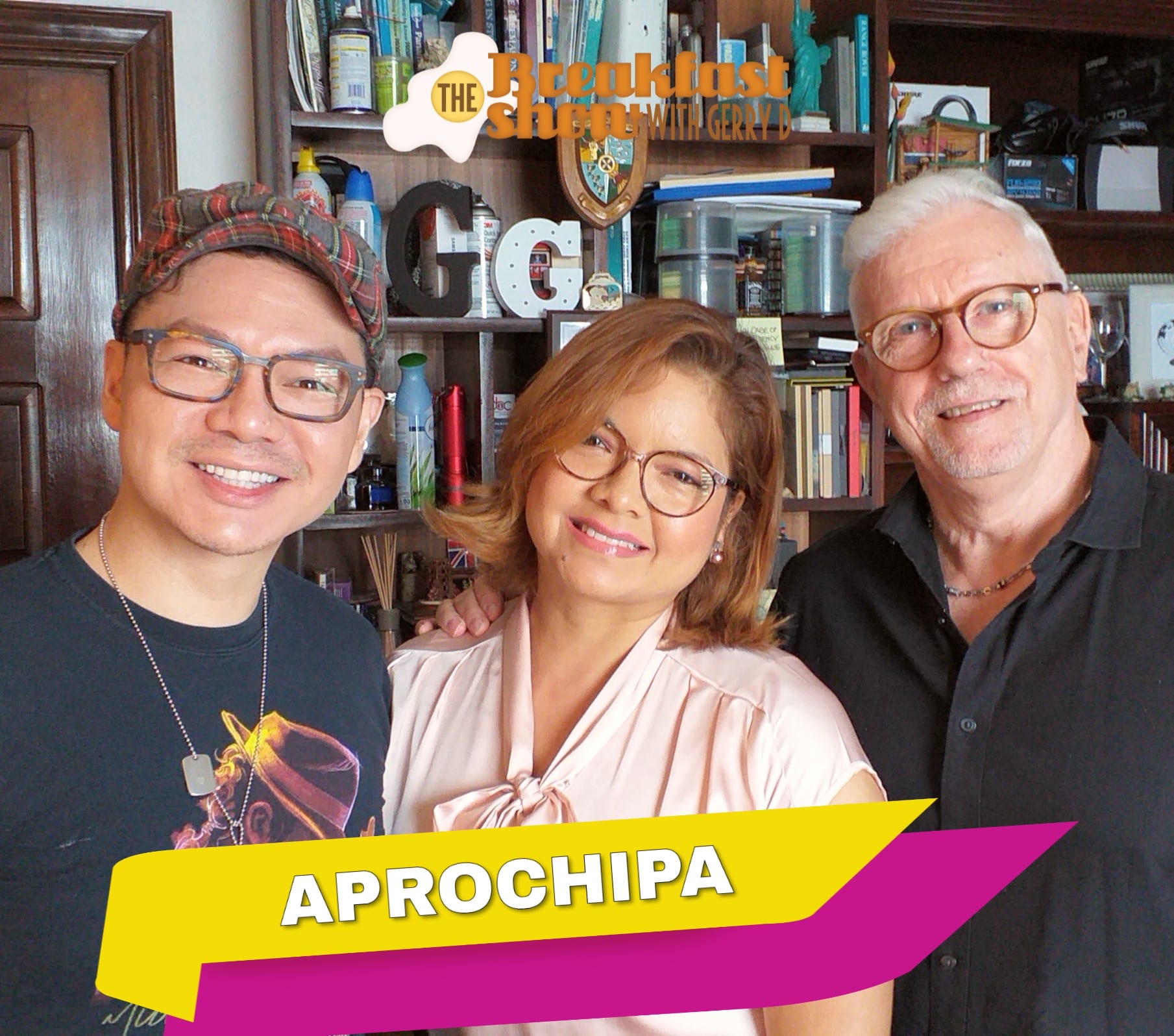 Aprochipa, a non profit organization of Chinese businesses in Panama.

The National Police informed yesterday afternoon that it is offering a reward of $30,000 for information that leads to the recapture of the Dominican Gilberto Ventura Ceballos, who escaped from La Nueva Joya prison on Monday night.

The judge of guarantees of the First Judicial Circuit, Erick González, imposed on Tuesday, February 4, precautionary measures of provisional detention to 11 imputed for their alleged participation in the massacre in the La Joyita prison, on December 17.

The Panama Metro awarded yesterday to the HPH Joint Venture Consortium the design, construction of civil works and financing of the third line of the transportation system.

Panama will integrate group B of the U-23 Baseball Premundial tournament in which it will face Cuba, Argentina, Guatemala, Colombia, in addition to the hosts of Honduras.