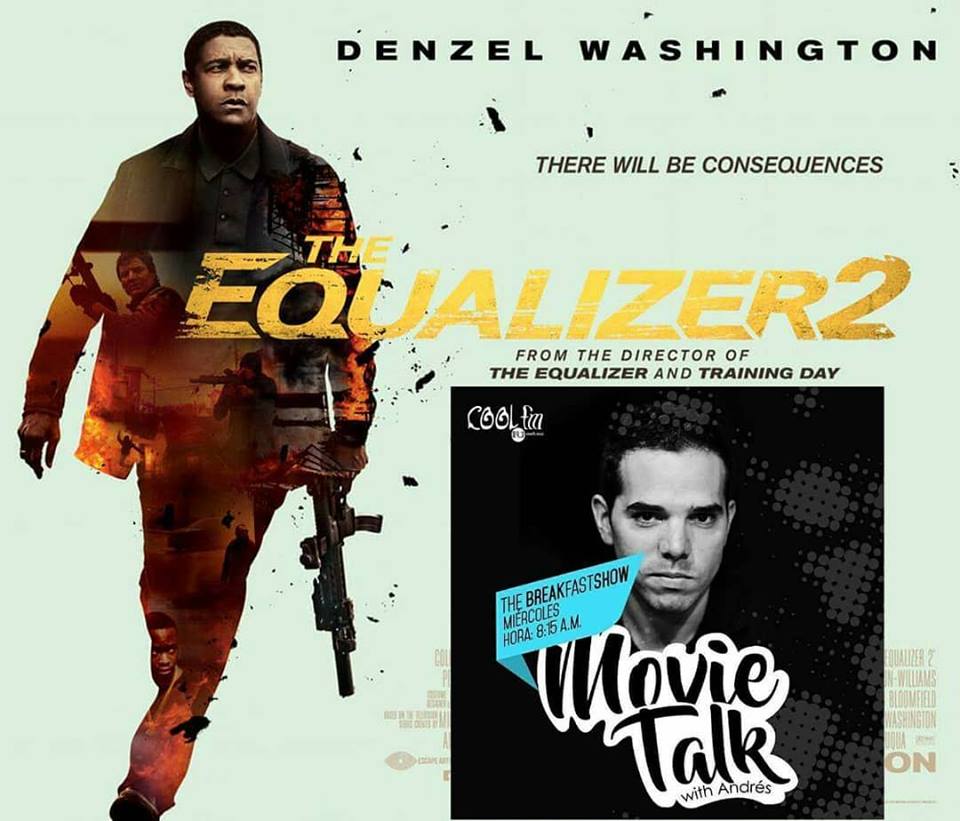 Today Andres Clemente takes a look at the new Equalizer movie staring Denzel Washington. We also have a chat about the new Amazon series of Tom Clancey’s Jack Ryan. 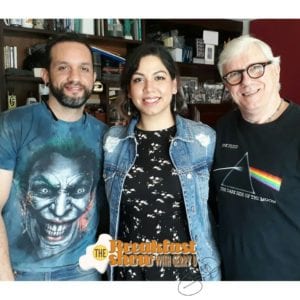 In the last hour a topic completely new to me and that is the Japanese Anime cartons and characters. Surprisingly this has quite a following here in Panama with different events taking place around the country. There is a big event this coming Saturday at the RIU Hotel, to tell us all about it we have Michelle Arrue together with Kiki Vasquez.

Surprise on the second day of the hearing, followed against the ex-directors of the National Security Council , Alejandro Garuz and Gustavo Pérez, in the case of wiretaping: Jaime Agrazal withdrew  his initial testimony.

The ex officio of the National Security Council (CSN) Jubilo Grael and Javier Quiroz declared under oath before the sixteenth criminal judge, Enrique Pérez, that computer equipment belonging to the CSN was transferred from building 150, in Ancón, to the offices of Super 99, in Monte Oscuro.

Merchants and others affected by Resolution No. 094 of July 6, 2018, issued by the Ministry of Public Works (MOP) , which orders the demolition of three buildings in Limajo, in San Miguelito , met on Tuesday with representatives of the Panamanian Society of Engineers and Architects (SPIA) .

Despite the constant demands of Panamanian citizens for the deputies of the National Assembly to publish the list of people they hire under the form 080, 75.4% of the 71 members of the Legislative have not disclosed the required information.

In the Costa Arriba of Colón, heavy rains continued on Tuesday, which have caused damages in several communities that remain incommunicado by land.