Wednesday always a busy day. Andres Clemente in the second hour this morning with the movie review. A couple of films on his radar today “Congelado en Rusia” and “I feel pretty.” 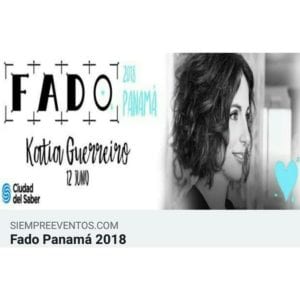 In the last hour we have H.E. Pedro Pessoa e Costa the Portuguese Ambassador to Panama to talk about Fado. We had a wonderful performance last year

by Maritza and this year we have Katia Guerreiro at the Ateneo Theatre on the 12th June. We also touch on the Eurovision Song Contest hosted by Portugal this year. 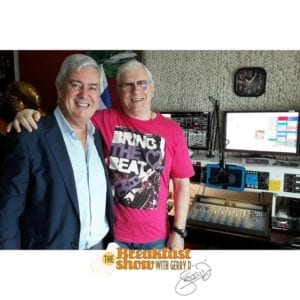 Michael is back with this weeks Canada Report: Take a listen to what has been happening in the Great White North.

The  Office of the Comptroller General of the Republic  informed the  National Assembly that it suspended the payment of the form 080 to all the deputies, after a team of inspectors of the entity was evicted from the Legislative, yesterday morning, Tuesday, June 5.

The Government needs more funds to complete projects that are currently under execution.

The FFC Consortium – Corredor de las Playas I, integrated by the companies FCC Construcción SA and Operadora Cicsa, SA .  was awarded the second section of the project known as the beach corridor that will start in  La Chorrera and end in San Carlos , both in the province of Panamá Oeste .

The board of the  Social Security Fund (CSS) approved on Tuesday, June 5, the bidding for the purchase of surgical medical supplies (483 lines) for 266.4 million dollars for a period of 24 months. 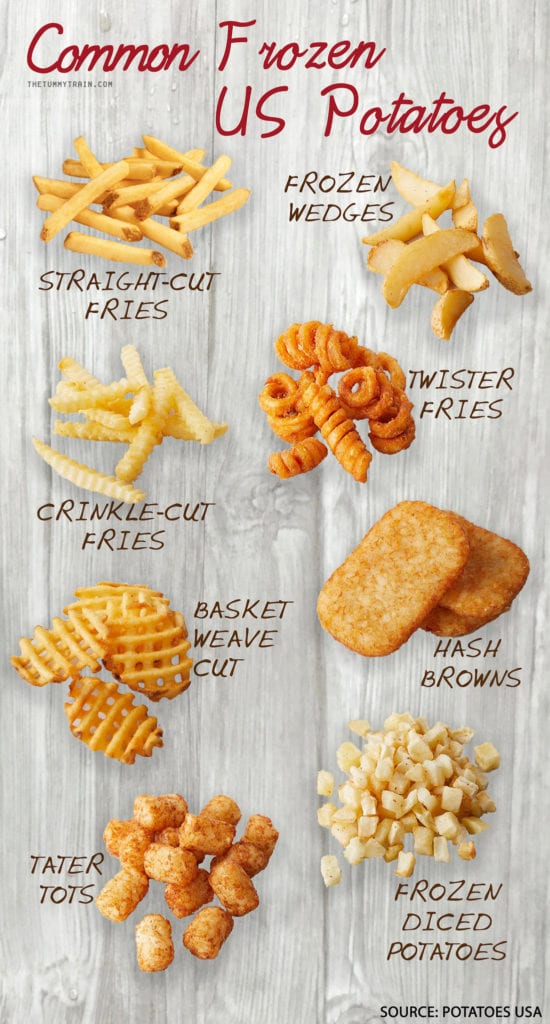 Abdul Waked  filed a contentious administrative claim for compensation in which he demands the state bank Banco Nacional de Panama (BNP) be ordered  to pay one thousand 268.7 million for “damages, plus interest.”

The Special Anti-Corruption Prosecutor’s Office lifted the reservation of the bribe file that Odebrecht paid  in Panama, sources close to the investigation confirmed.

The Law 121 of 2013 , on cases of organized crime, says the prosecutor can request the reservation record “when developing research, advertising could hinder the discovery of truth or cause leakage of a suspect”.

The organization Potatoes USA launches for the first time in Panama the Potato Fest Pty 2018, with the purpose of promoting the healthy consumption of frozen potatoes.