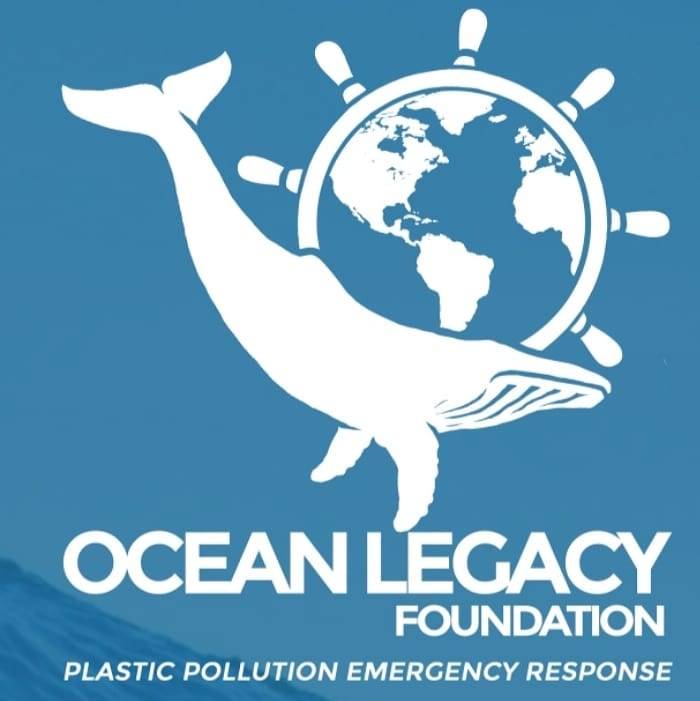 In the second hour of todays program, Chloe Dubois Co-founder and Executive Direction of the Ocean Legacy Foundation and Rodrigo Donadi, Panama Coordinator. “Worldwide change begins with dedicated and well-informed individual action. Anyone can fight the devastation being caused by plastic pollution, but we all need to understand the problem and potential solutions. 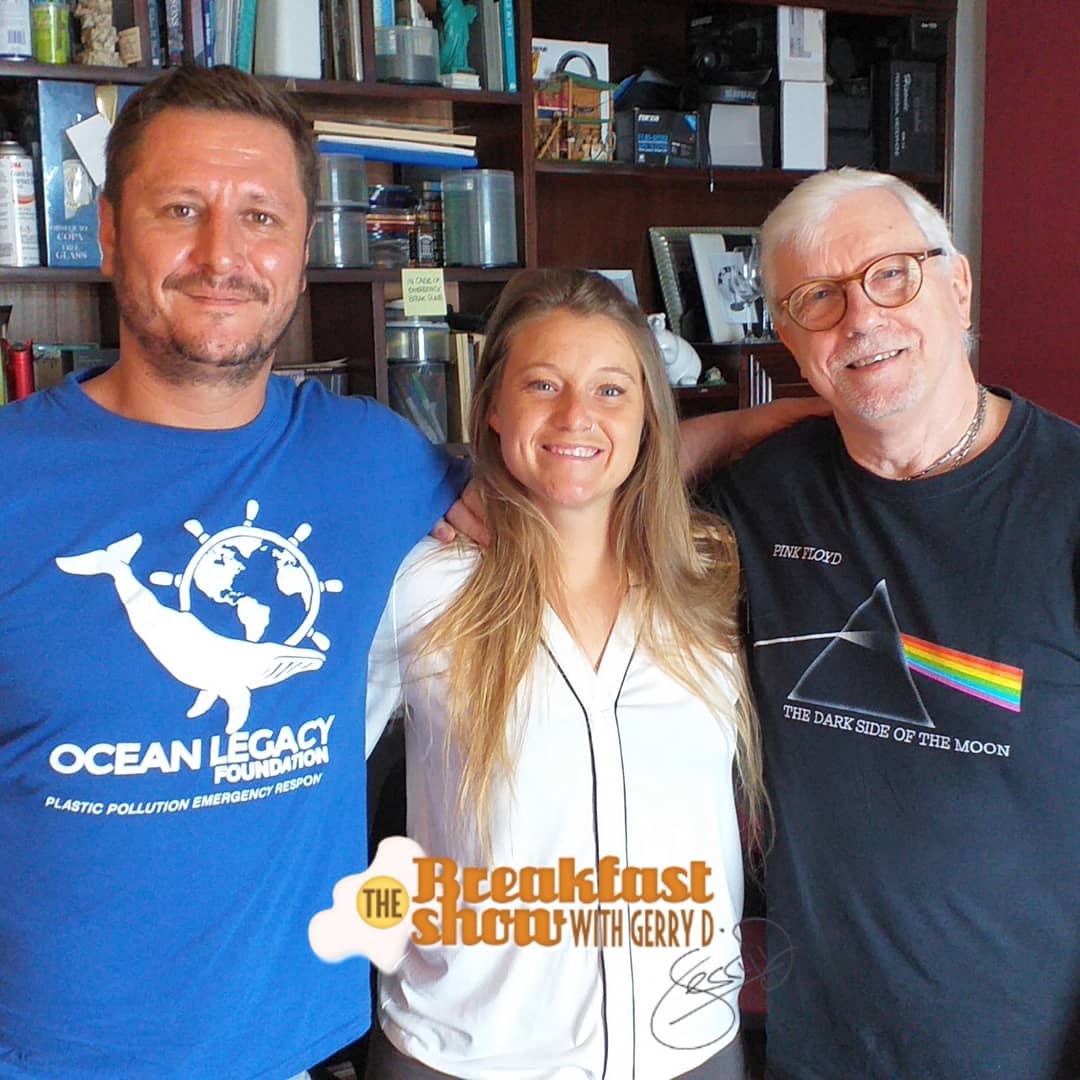 Knowledge drives innovation, as well as intellectual design and future leaders to help fight the plastic crisis. The Education Pillar will provide global access to essential knowledge, opportunities for communities to develop skills, and encourage and support progress for a plastic free ocean.”

In the last hour of the program today, we have Lilo Sanchez the lead singer with the band Señor Loop. “Señor Loop is a Panamanian alternative rock group with twenty years of independent career, which has managed to amass an international cult following outside the official circuits of the music industry. Throughout two decades of existence the band has managed to become the voice of optimism, resilience and resilience of an entire generation, and has filled more concerts locally than any other group of its genre”.

As of yesterday Tuesday, 5 November, a new tariff for the importation of clothing from countries with which the neighboring country has no existing free trade agreements (FTAs), including Panama, entered into effect.

Having independence from judgment, experience in human rights and moral solvency are some of the characteristics that the new Ombudsman must have who replaces Alfredo Castillero Hoyos. A number of representatives of organized civil society consulted on the subject agreed.

The President of the Republic, Laurentino Cortizo, assured that, during his administration, the project of the urban renewal of Colón will be completed.

Long-jumping Olympic medalist Irving Saladino said he was honored to receive the national pavilion at the November 5 festivities in Colon.

Since last October, the Ministry of the Environment (MiAmbiente) has an office that will help you to be more efficient in the processing of allegations of crimes against the environment and the territorial order, which are contemplated within the Criminal Code.

The Panamanian port system, consisting of five ports engaged in container transshipment, grew 4.5% between January and September this year.