The Ministry of Health (Minsa) reported this Tuesday, October 6, that in the last 24 hours 683 new cases of Covid-19 were registered, which increases the accumulated number of infections to 116,602.  Regarding the latest deaths, the epidemiological report of the Minsa, indicates that the latest figure is 10 deaths, and the total number of deaths has risen to 2,440 The number of recovered patients amounts to 92,950 (527 new) and active cases to 21,212. While the tests applied in the last hours were 5,925 and the percentage of positivity is 11.5.

A new legal remedy threatens to paralyze the investigations of the bribes paid by Odebrecht, a case that is in its final phase.  This is a constitutional guarantee protection presented by the lawyer Roberto Ruiz Díaz, on behalf of the Ecuadorian resident in Panama Freddy Omar Barco Vera, against Resolution No. 58 of August 12, 2020 of the Twelfth Criminal Court.

The National Assembly plans to enable the new intelligent platform called Assembly 507 for electronic voting in six months, which will allow that the population know in real time the actions of the deputies in the legislative plenary session: attendance and electronic voting by means of biometric devices. 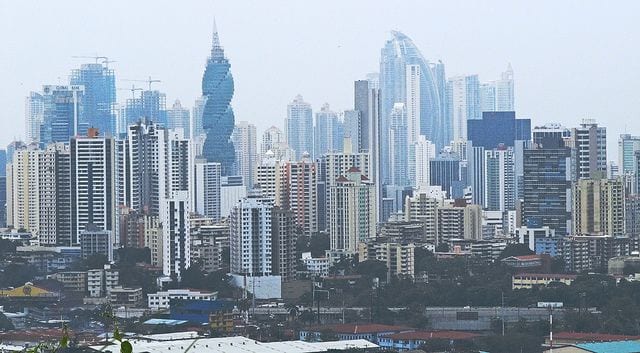 It will only be necessary for President Laurentino Cortizo to give his signature so that the modifications approved by the National Assembly to Law 31 of June 18, 2010, which establishes the Horizontal Property Regime, become law of the Republic.

The ombudsman, Eduardo Leblanc, and the mayor of Panama, José Luis Fábrega, held a meeting to analyze the situation of the Houses of the Community Justice of Peace, agreeing on the need to improve the Law that regulates this them.

The plenary session of the National Assembly approved bill 434 in a second debate, which would establish the validity of the physical license plates for five years.

The Active 20-30 Club of Panama carried out this October 5 the launch of the 20-30 Telethon, an event that turns 35 this year. This motto for this year is “Don’t leave them out of the team”