“WTW” Welcome to Wednesday! Our usual segments this morning, the Movie Review with Andres Clemente and the Canada Report from Michael in the Great White North. Andres takes a look at the movie 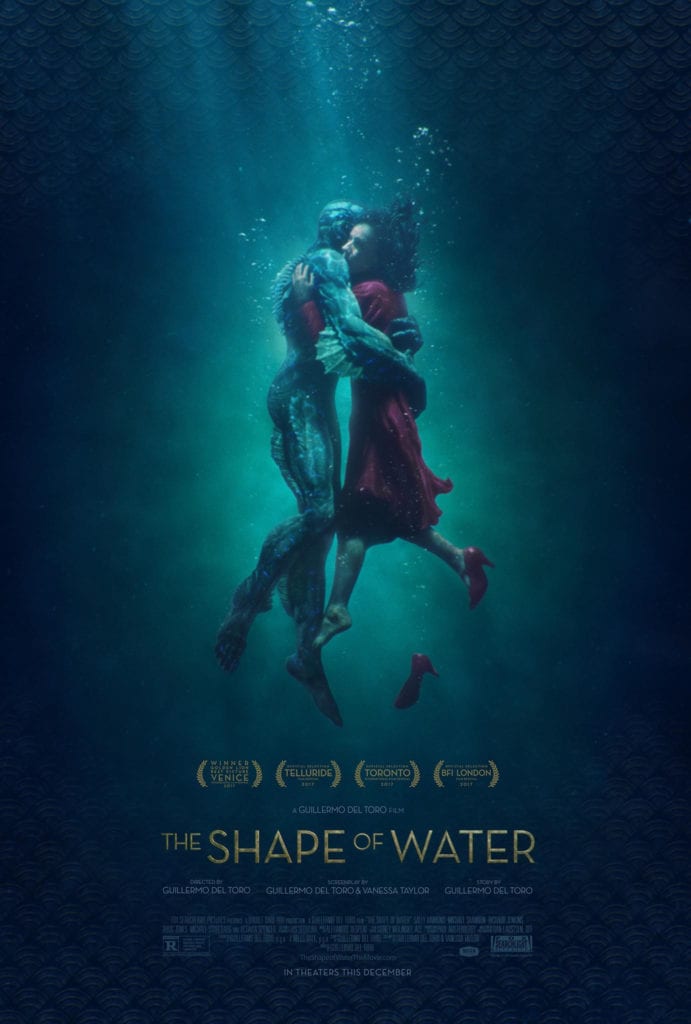 “The Shape of Water,” to be honest a film I had not heard of until it was mentioned it was a big Oscar’s nomination for this year. Never mind the Oscars what did Andres think of it?

Eight Thirty is the time we take a trip up North to Canada with Michael Droulliard. it is this weeks Canada Report. 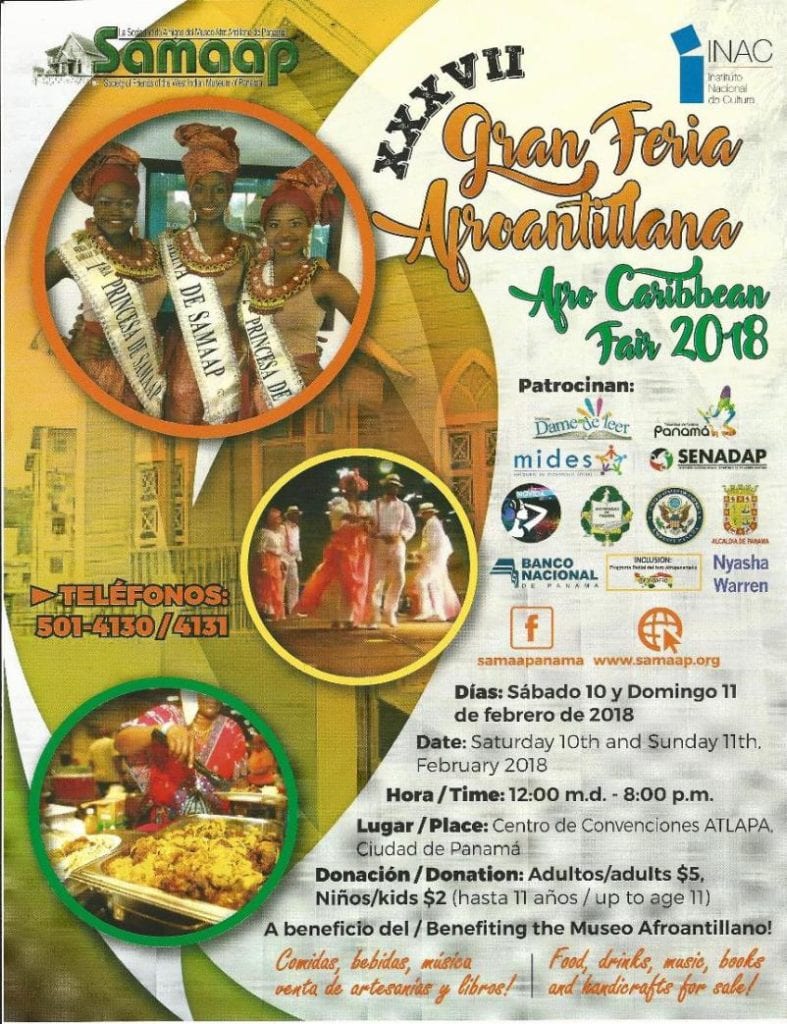 In the last hour today, Marva Christie together with Gustav Clarke (AKA Salsa Papa) are with us. It is that time of the year again for the XXXVII Afro Caribbean Fair. It will be on this coming weekend at the Atlapa Convention Center, Sat & Sun 12 midday until 8pm. So much going on, food, music and crafts. YOu can also buy a copy of Marva’s recipe book! Master of Ceremonies for the event Salsa Papa guaranteed to get you up and dancing!!

Through a brief filed before the Supreme Court of Justice (CSJ) in Panama, the legal defense of former President Ricardo Martinelli withdrew a bail request for release in the proceeding that is following the unauthorized interception of communications during his administration.

Yesterday, in the Fourth Criminal Court of Panama, a preliminary hearing was held against former officials of the Judicial Branch (OJ) and the juries of conscience, accused of the alleged commission of offenses against the public administration.

The former director of the Social Security Fund, René Luciani, must complete a sentence of 16 months in prison. The Court of Appeals of Panama unanimously confirmed the decision to deny the request for the conditional suspension of the sentence.

Deputies of the Democratic Revolutionary Party (PRD) and of the official Panameñista Party collided once again in the legislative plenary.

Next Friday is the deadline given by the Emberá Wounaan indigenous people to the Ministry of the Environment (MiAmbiente) to issue a favorable opinion to the titling of collective lands.

The fifth edition of the Panalandia Poor Film Festival will take place from February 27 to March 3.