The number of Covid-19 patients admitted to intensive care units (ICU) increased to 124, according to the epidemiological report released this Tuesday, by Leonardo Labrador, from the Ministry of Health (Minsa) . Meanwhile, in the last 24 hours 1,276 new positive cases have been registered, after the application of 14,303 tests (8.5%). Labrador indicated that 7 new deaths are reported in the last 24 hours, and they update a death from previous days, so that the accumulated number of deaths amounts to 6,591. The total number of Covid-19 cases in Panama is 410,004, of which 389,912 have been recovered. Meanwhile, the number of active cases is 13,501. Meanwhile, there are 12,411 people in home isolation. There are 346 patients in hotels, 620 in hospital wards. Labrador reported that for this week the Rt is 1.10. Last week it was 1.09.

The Ministry of Health (Minsa) revealed that it estimates to vaccinate – with the biological of the pharmaceutical company Pfizer – 25 thousand 368 people, over 40 years old, in the San Francisco district, from July 5 to 9. Jiménez explained that it is expected to inoculate more than 1,300 people daily. This Monday 954 people were vaccinated at the Belisario Porras school and at the Isabel Herrera Obaldia 655 Institute.

As of today, the immunization with the AstraZeneca anticovid vaccine of the workers of the hotels and restaurants of the capital began. “We are one of the first destinations at the regional level where tourism collaborators are being vaccinated,” said Armando Rodríguez, president of the Panamanian Association of Hotels. The fact that our collaborators are protected “gives the diners confidence,” said Domingo De Obaldia, president of the Association of Restaurants and Related Products of Panama.

The plenary of the dialogue of the Social Security Fund (CSS) convened this Tuesday, July 6, an extraordinary meeting in which it was determined that the analysis and discussion of future proposals that will lead to a reform of the entity will continue, despite the exit of the National Council of Organized Workers (Conato) and the Panameñista Party.

The National Assembly reported, the dismissal of Jael Cárdenas, who served as an official of that entity. This, after Cárdenas was apprehended in recent days as part of the “Master” operation, through which a criminal organization supposedly dedicated to introducing drugs to containers in the port of Balboa and destined for Europe was dismantled. 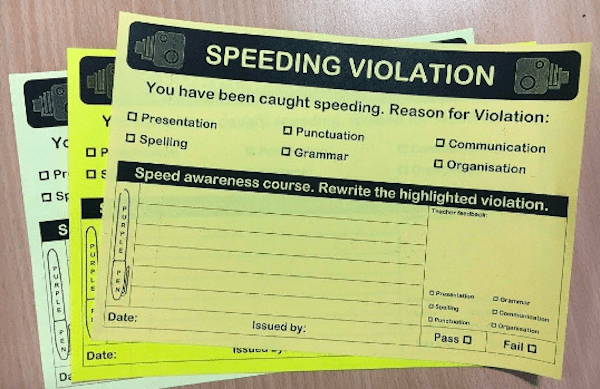 The Directorate of Traffic Operations of the National Police, reported that between January 1 and June 30, 2021, at least 102 thousand penalties for speeding were recorded. According to statistical data, 102 thousand 550 tickets are counted for speeding; The penalties for inadequate lights continue with 15,101, talking on a cell phone 3,922, proven drunkenness 3,757 and expired licenses 1,928.

The First Prosecutor’s Office against Organized Crime, in conjunction with the National Police , carried out, from the early hours of yesterday, raids in different parts of the country, including a building in Costa del Este, Juan Díaz district. Seven people were apprehended in the operation, reported Carlos Valencia, head of the Directorate of Judicial Investigation. According to Valencia, these people are linked to a kidnapping that occurred last June in the province of Herrera, a fact that is being investigated by the Public Ministry 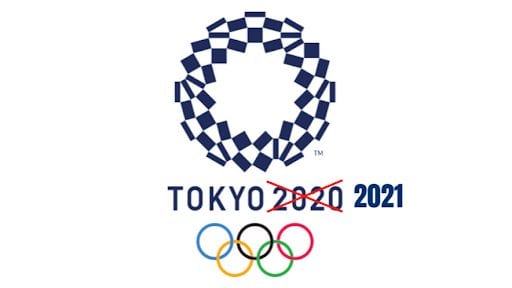 The President of the Republic, Laurentino Cortizo , will deliver the national flag to the Panamanian delegation that will participate in the Tokyo Olympic Games later today.  Panama will compete in the Olympics with 10 athletes, of which only the jumper Nathalee Aranda is in the country, who will receive the national flag from the president. It was reported that the COP is scheduled to hold its general assembly this Thursday, July 8, to confirm the delegation that will make the trip to Japan and that the two flag-bearers that Panama will have for the opening ceremony will be chosen.