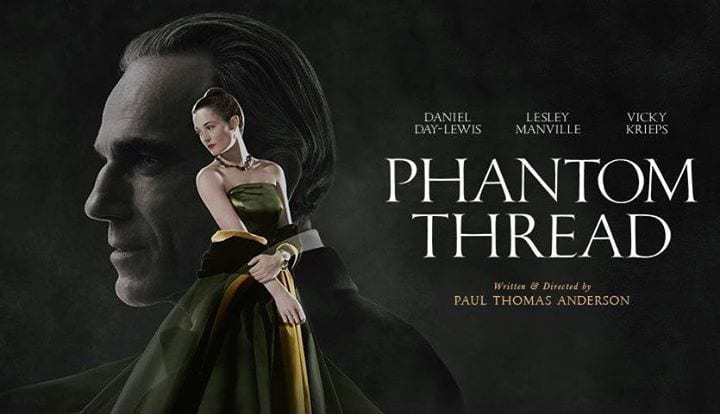 Movie review this week with Andres. We take a look at the Oscar awards and the movie Phantom Thread starring Daniel Day Lewis.

Every Wednesday we catch up with what is happening in Canada with the Canada Report with Michael Droulliard.

initiative recognizing the Black ancestors from the Caribbean that worked on the Panama Canal. A piece of music that is called “Contribution” by Dr Reinaldo Austin and presented by the “The Diggers Band”

The Labor and Health Commission of the  National Assembly  approved on Tuesday, March 6, the discussion in the first debate of Bill 595, which establishes the medicinal use of marijuana or cannabis.

The Association of Herreran Educators denounced that the implementation of the Panama Bilingual Program has reduced the workload for teachers in that region, however, the Ministry of Education assures that there has been no variation in the school curriculum.

The plenum of the  Supreme Court of Justice (CSJ) denied a writ of habeas corpus filed by Riccardo Francolini , as part of the Odebrecht bribery investigation .

Rigoberto González, Attorney General of the Administration,  in his capacity as coordinator of the State Pact Commission for Justice, asked the Vice President and Chancellor of the Republic, Isabel de Saint Malo de Alvarado , to invite to the country the special rapporteur of the United Nations Organization (UN) on the Independence of Magistrates and Lawyers.

At least 19 communities in northern Panama were without water on Tuesday, March 6, due to interconnection works that were to be carried out by Constructora Urbana SA , as reported by the National Institute of Aqueducts and Sewers (Idaan) .

On March 22, a hearing will be held in which they will review a request to replace the sentence of former Supreme Court Justice Alejandro Moncada Luna , who is serving a sentence in  El Renacer .

Panama is exhibiting at the International Canton Travel Fair as a “high quality” tourist destination to attract a greater number of Asian visitors, coinciding with the inauguration of a direct flight between the two countries in March this year.