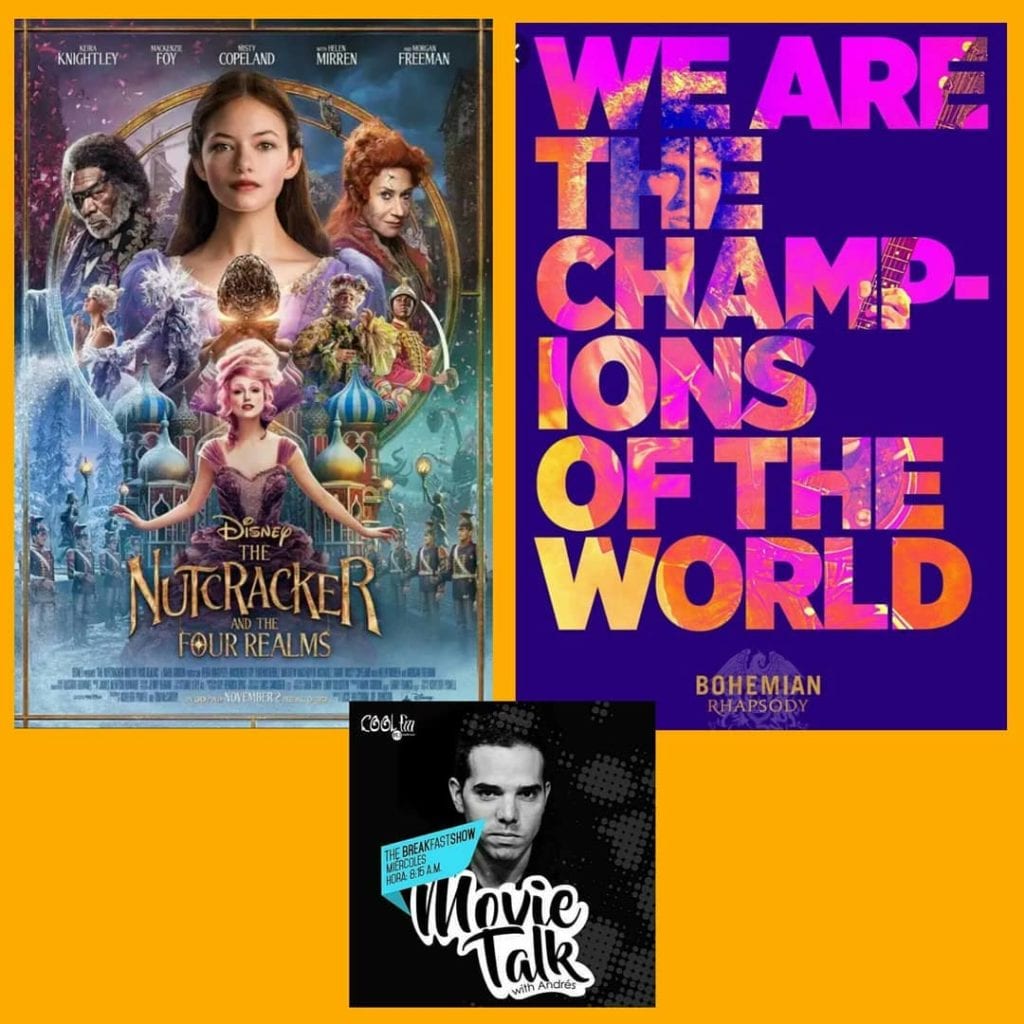 It is a Wednesday morning which means that we take a look at what is on at the movies with Andres Clemente. This week we look at Bohemian Rhapsody a movie we have both seen and although a positive review from Andres a more positive review from yours truly! The second movie which was a big disappointment for Andres was The Nutcracker and the Four Realms.

In the last hour, Marcela, Jason & Noel. The Selina Hotels are putting on the road trip. Out of more than 800 applicants from all around the world who had to meet a number of challenges only 11 could be chosen. We find out the idea behind the road trip and about the Selina hotels. More info on the road trip Click HERE and on the hotels HERE. 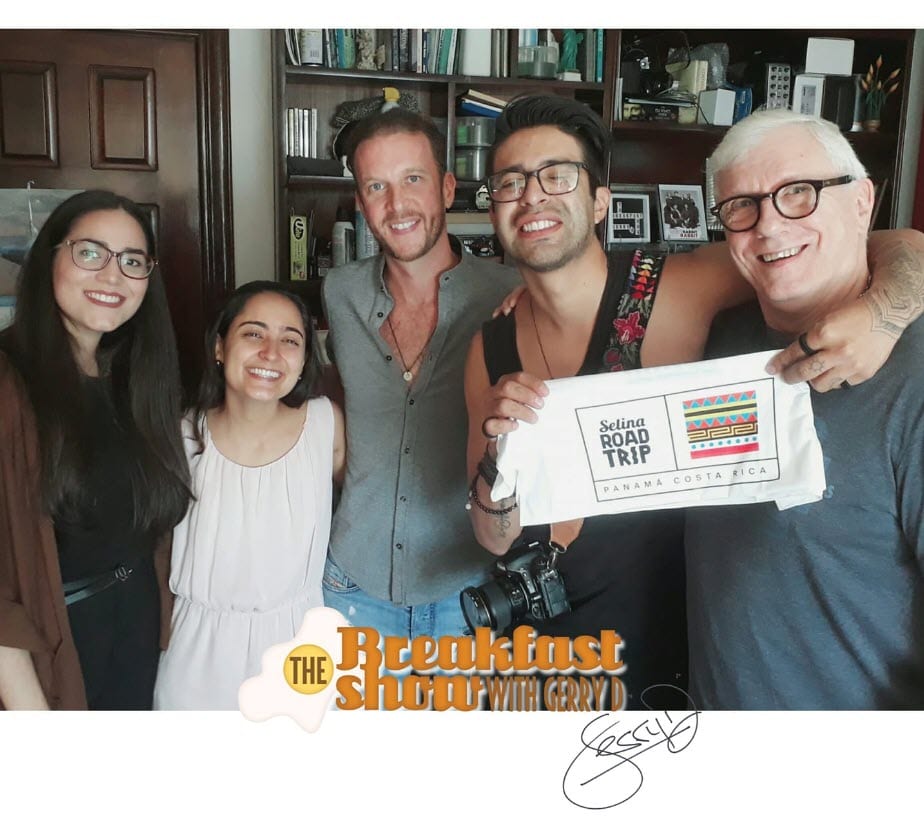 The ex-president  Ricardo Martinelli  was transferred Tuesday morning back to the El Renacer  prison, from the  Santo Tomás Hospital , where he was admitted a day before, after he had been vomiting.

The Comptroller General of the Republic, Federico Humbert , revealed yesterday that the audits of the funds that the Panamanian Sports Institute (Pandeportes) allocated to the circuital parties of deputies will include all the sports federations and even the Olympic Committee of Panama (COP ).

The former Vice Minister of the Presidency, Salvador Sánchez Gómez , took office on Tuesday afternoon of the diplomatic post of Permanent Representative of the Republic of Panama to the Organization of American States (OAS) . The ceremony was held at the Bolívar Palace, headquarters of the Foreign Ministry, before the vice minister in charge, Amira Barsallo .

The municipalities are the ones that most fail to comply with the stipulations for the transparency sections of the websites, in accordance with the requirements of Law 6 of 2002 -of Transparency-, as revealed by the last monitoring of the National Authority of Transparency and Access to Information (Antai) .

A wall collapsed on the afternoon of Tuesday, November 6 and crushed four vehicles that were parked in a commercial space in the area of ​​El Dorado, Bethany.

The Executive extended for six months more the payment in cash in the luxury transport service through the Information and Communications Technologies (ICT), specifically Uber .