Busy and interesting morning this morning. Beginning the second hour we have Andres Clemente back with this weeks movie review. Oh dear this one didn’t do well at all “Nerve” was the name of the movie and Andreas only give it a score of three out of ten! 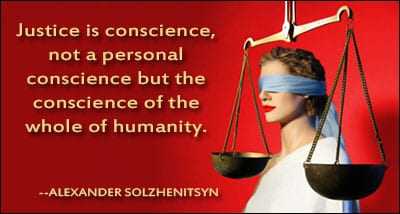 In the last hour today Balbino Acosta our Legal Beagle (Acosta, Fabrega, Vasquez and Associates) is back with us as we take a look at the new accusatory legal system now in effect throughout the country. We look at the differences from the inquisitor system, how the change is affected by budgetary constraints as well as issues should you find yourself on the wrong end of the law.

It is Wednesday and at 08:30 this morning we took our trip up North for the weekly Canada report from Michael.

The National Mortgage Bank (BHN) foreclosed yesterday on 14 apartments due to legal and delinquency problems.

The civil defense agency Sinaproc said that floods and landslides on Monday in the Chiriquí communities of San Isidro and Paso Canoas damaged 93 homes, of which seven are a total loss.

A new conflict has emerged between the Ministry of Education (Meduca) and the teachers’ unions. On the one hand, teachers report the non-fulfillment of the agreement signed last July.

The Institute of Aqueducts and Sewage Systems (IDAAN) reported that the water treatment plant in Mendoza is out of operation due to a lack of electricity.

Tocumen International Airport generated revenues of $126 million in the first 7 months of the year, 22 percent above what had been achieved during the same period of the previous year.

For the second consecutive day a group of natives from the Ngäbe Bugle region marched to the Presidency of the Republic to protest the Barro Blanco hydroelectric project.

On the occasion of its fiftieth anniversary, Deveaux Charitable Foundation offered yesterday a scientific and engineering conference, where the research made by young scholars funded by the foundation were exhibited.