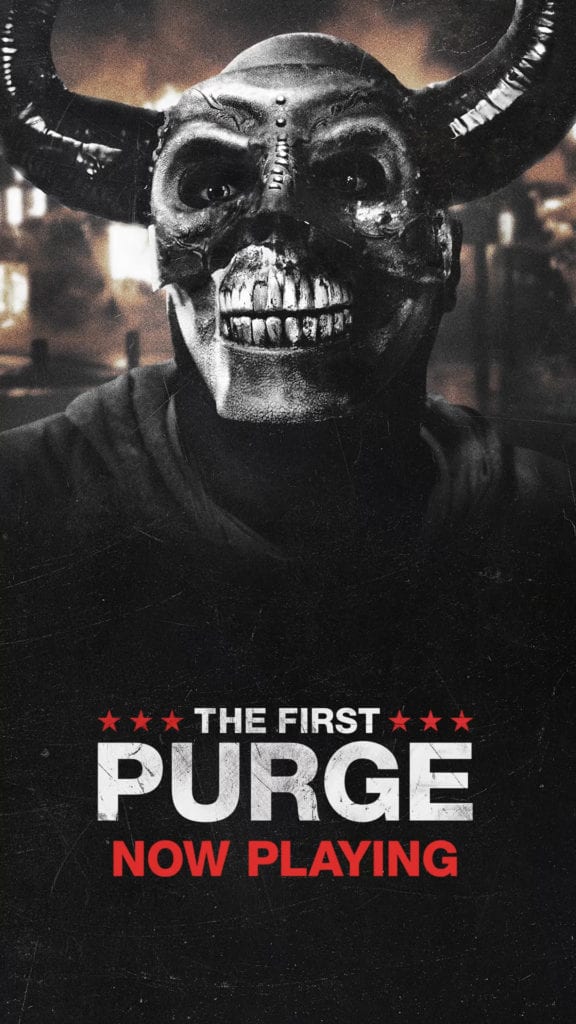 Wednesday means Movie Review time with Andres Clemente. This week “First Purge” which is the fourth in the series which is before the first one (work that out)…. Worth a look? 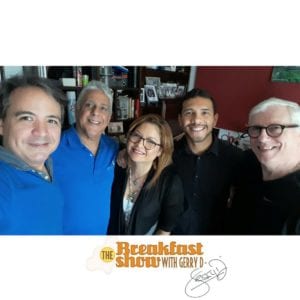 Stop Snoring! Our friends from Asonor (Augusto Velasquez, Paul Diaz and Dr Adriano Leon) talk to us about the causes of snoring and how Asonor can help relieve the symptoms.

The ex-president  Ricardo Martinelli demands the removal of Isabel de Saint Malo de Alvarado from the position as the vice president of the Republic and chancellor, from whom he demands a payment of $ 20 million for alleged damages .

The  Panamanian Society of Engineers and Architects (SPIA) rejected the re-entry of the construction company Norberto Odebrecht as a corporate partner of the society in an ordinary meeting of its board of directors  .

The Fifth Criminal Court, in charge of Enrique Paniza, authorized the reopening of the investigation related to the supposed commission of crimes against the public administration, to the detriment of communal boards to which were transferred circuital parties of deputies in the period 2009-2014.

Authorities of the  Social Security Fund (CSS) reported on Tuesday, August 7, about an increase in deaths in the Neonatology Intensive Care Unit of  the Arnulfo Arias Madrid complex, in the month of July.

Taxi driver Armando Castillo was shot and wounded on the morning of Tuesday, August 7, when a security officer guarding the Canal Bank branch in Chitré shot him after an argument over a parking lot.