Movie review time with Andres Clemente again, this time it is Dr Strange the latest offering from Marvel, with Benedict Cumberbatch taking the lead. Find out the verdict and the upcoming movies and recommendations. 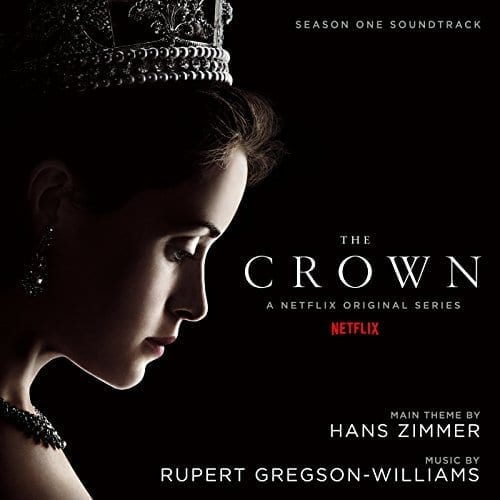 My recommendation just released on Netflix the series “The Crown” excellently made and beautifully cast.

In the last hour Diana Cabezas comes in to talk about her first single which is being considered for the Viña del Mar International Festival. Well written and produced and Diana has a wonderful voice, as well as being a song with a relevance against violence towards women.

The questioning of former Caja de Ahorros (CA) board member Fernando Correa ended at midday on Monday before the first anti-corruption prosecutor.

The proliferation of cats and dogs on the streets of Panama City increases the risks to our health, as they are transmitters of diseases such as rabies, toxoplasmosis and fungi that affect the skin as well as other health complaints.

Some 76,957 passengers passed through Tocumen International Airport last week, during the celebration of the country’s holidays, official sources of the air terminal reported.

Minister of Government Milton Henríquez announced that he will propose the adoption of a law that strengthens protection for women, but that it will not include a provision for regulating the media.

Eight months after the trial in North Carolina’s Fort Bragg Military Court, where US soldier Omar Vélez Pagán was sentenced to 30 years in prison for the murder of Vanessa Rodriguez in June 2014, her father Rogelio Rodríguez, has denounced as ‘irregular’ a delay of five months in the ratification of the sentence by general Stephen Townsend.

The fiscal deficit of the non-financial public sector at the end of the third quarter of 2016 was $911 million, equivalent to 1.7 percent of the gross domestic product (GDP).

The new Women’s Rehabilitation Center, which will have a capacity for 732 women, will cost $26.3 million and will be located within the Penitentiary Complex in Pacora, province of Panama.

About to complete his first year back in Panama, Dr. Gerald Moncayo has won his first international funds for research.