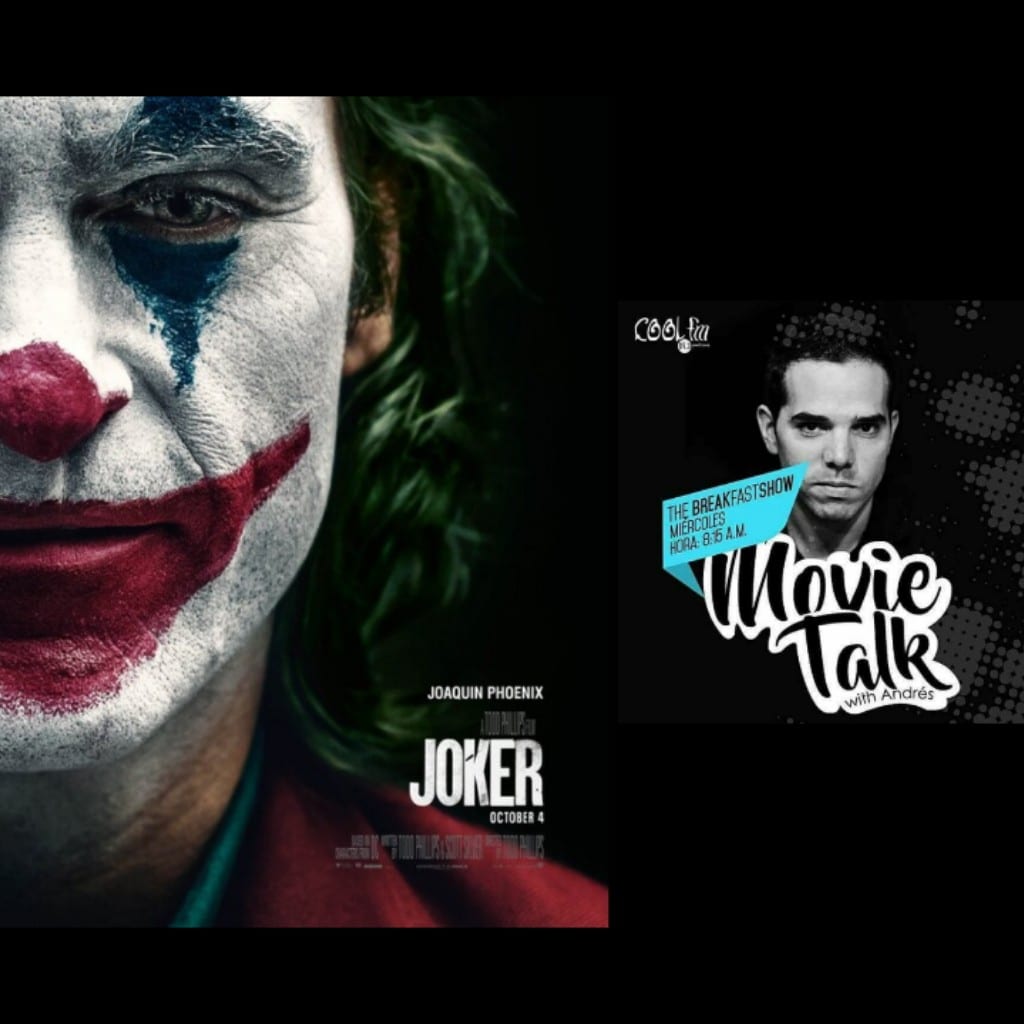 Wednesday’s means it is time to take a look at what is on at the movies. This week Andres goes to see “Joker”. A movie that has been well received even tackling some difficult topics. “I truly believe that comic books are literature and its characters are great analogies for different human behaviors. So, when a director takes these very popular characters and presents them in a realistic and mature nature, the result is a great film. Joker is quite simply a fantastic character drama that happens to be about a known comic book villain.”

The administration attorney Rigoberto González came up with the accusations that were made yesterday in the plenary session of the National Assembly, for allegedly doing nothing about irregularities of labor and sexual harassment in the Ombudsman’s Office , by Alfredo Castillero Hoyos . “I do not know who will have said that I did nothing, who says that I did nothing, I can only tell them that they are lying,” the attorney told La Prensa .

The mayor of the district of Panama,  José Luis Fábrega , defended this Tuesday, October 8, the appointment in that entity of  Gustavo García de Paredes as his advisor.

The group of deputies that make up the legislative sub commission responsible for analyzing the six bills on changes to the internal regulations of the National Assembly, already has the report ready with the suggestions and modifications of the subject.

The legislative sub commission created to “investigate” the tender whereby the Panama Cuarto Puente consortium was awarded the contract for the design and construction of the fourth bridge over the Panama Canal , issued on Tuesday, October 8, a report highlighting the possibility that the work price May increase.

Every Monday and Wednesday, starting at 8:00 am, volunteers from the Panama Food Bank (BAP) tour the vegetable, vegetable and fruit stalls of the Merca Panamá Food Unit, on the access road to the Centennial Bridge, in search of of donations.

The  Municipal Council of Panama on Tuesday approved a resolution declaring a temporary moratorium for new building permits in the San Francisco district.