You, me the music… Oh yes and the eclipse… 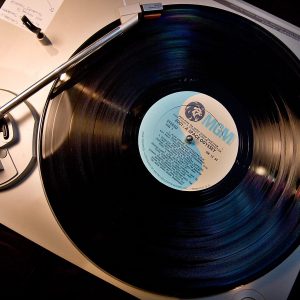 To start off the week, you me and the music and of course the total eclipse. Although here in Panama it is only a partial eclipse about 25% which we will probably not event notice. Especially as we are due to have cloud for the day.

Due to non-compliance with the rules of the Electoral Code, the Tribunal Electoral rejected the Democratic Change Party (CD) request to advance 463,938 dollars with 32 cents for the purchase of caps, flags and T-shirts.

Domingo Diaz Avenue, Ciudad Radial, Don Bosco, El Crisol and Nuevo Tocumen are some of the areas that have been affected by yesterday morning’s rain.

About 100 members of the Joint Task Force took part Saturday in search operations for two minors (13 and 15 years old) who were swept away on Saturday by a head of water in the Kuna Nega area.

The works of the Urban Renewal project in Colón have advance overall by 52%, which includes important components such as the city’s old quarters, the Paseo Marino and the residential Altos de Los Lagos.

The country’s academic deficiencies could be affecting the work opportunities for Panamanians and the countrys’ competitiveness for economic growth.

The Ministry of Education (Meduca) reported that, when a total solar eclipse occurs, students should remain in the classrooms.

Britain’s International Trade Secretary Liam Fox is visiting Panama and Colombia this week to “announce increases in funding support” offered by the government to United Kingdom companies, according to the British embassy.